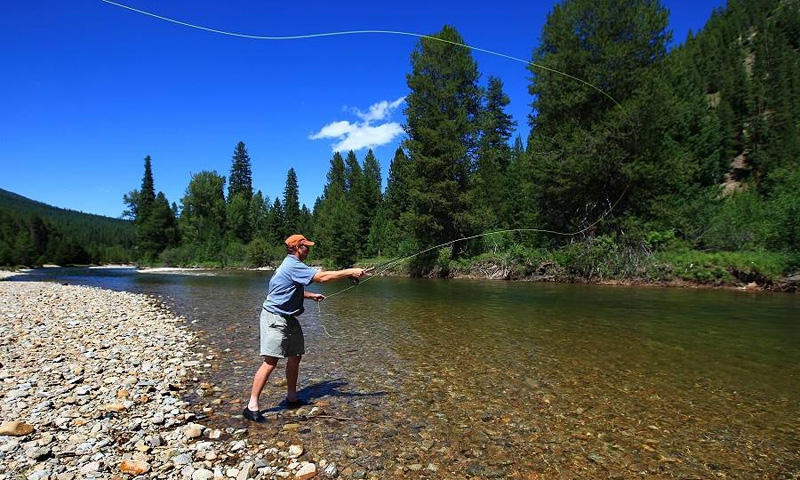 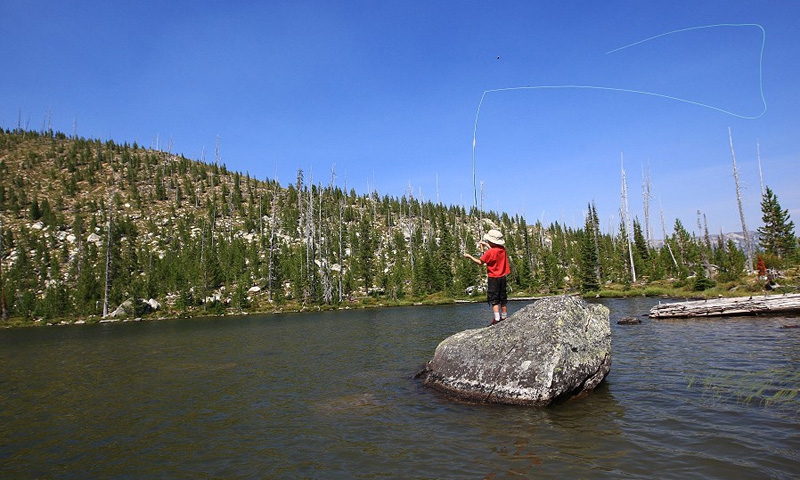 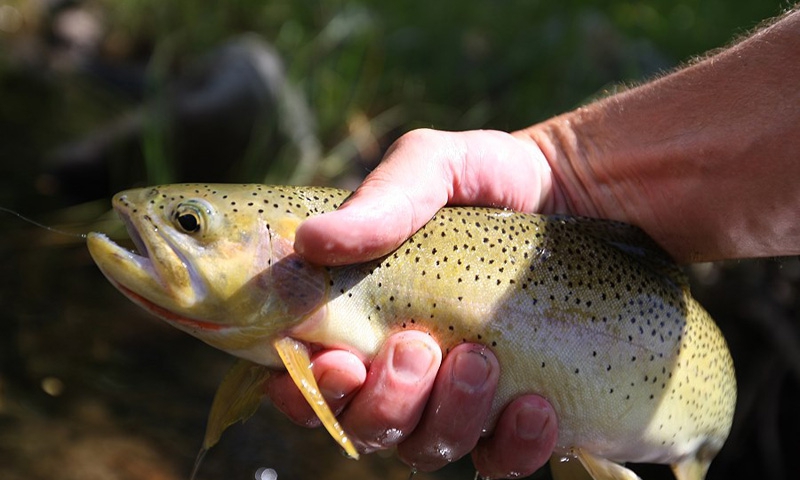 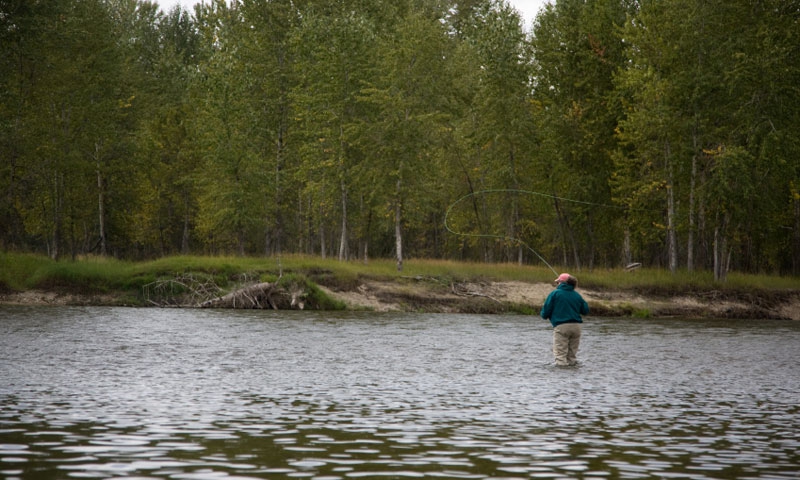 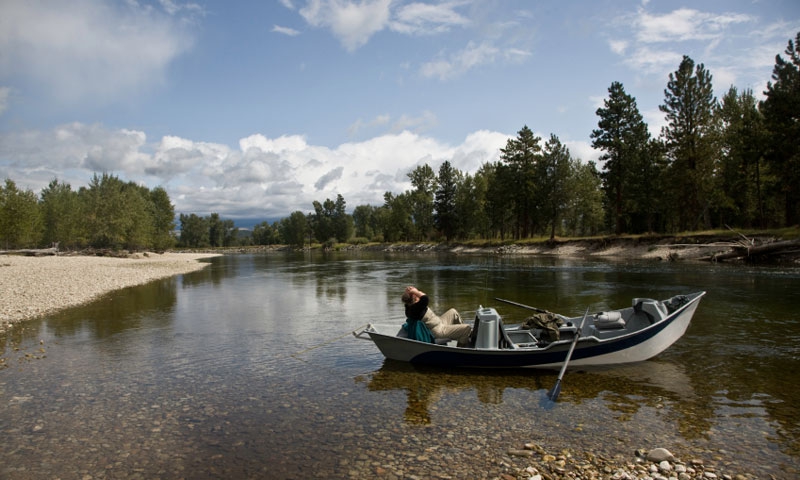 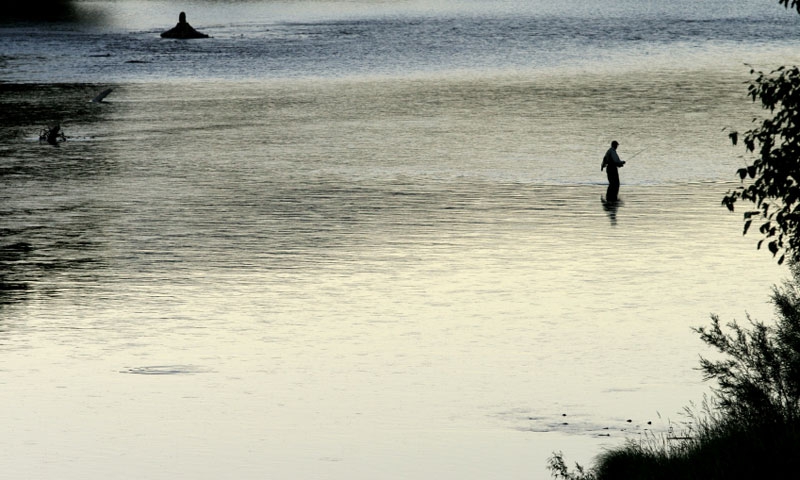 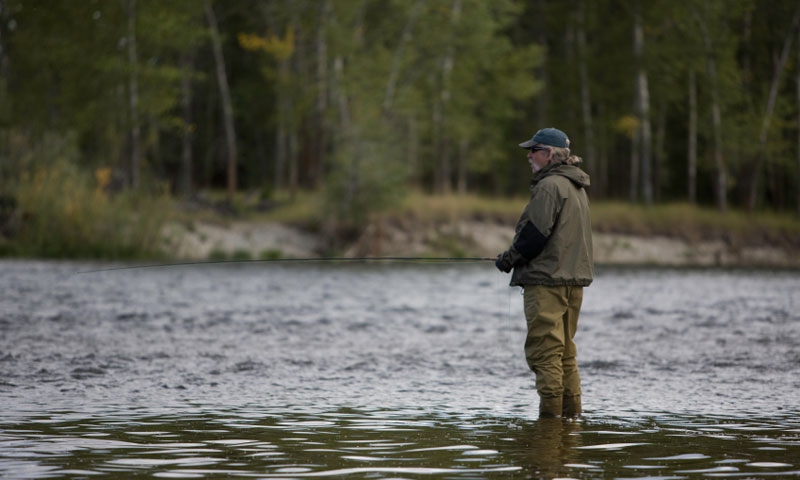 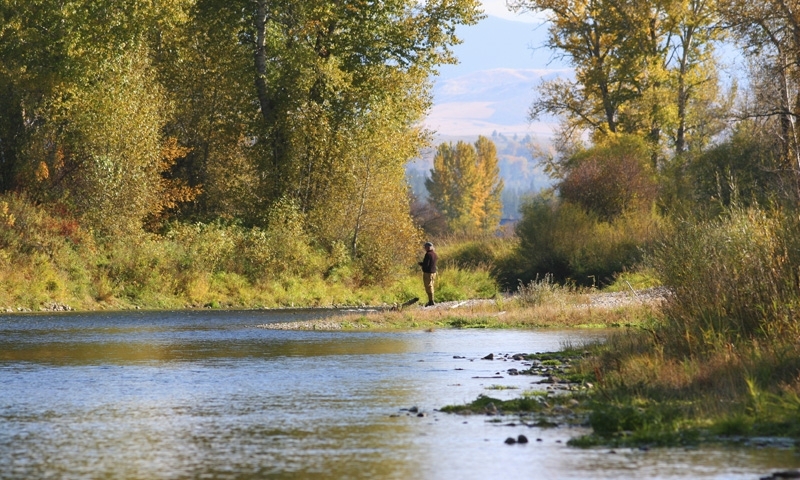 Ask any local and they'll tell you there is no doubt that best fishing around is along the Bitterroot River.

Providers These companies can get you there 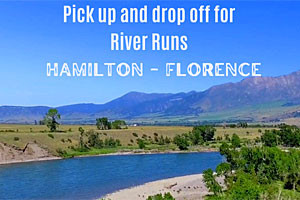 Full-service river shuttles from Hamilton to Florence for outdoor recreationalists including fishermen and scenic day floaters. Reliable, licensed and insured, rely on us.

Located in Victor, MT, this stunning 3 bedroom, 3 1/2 bath Montana vacation home is perched on the bank of the Bitterroot River.

Fly fishing experts will teach you everything you need to know about how to land the big one. Guiding on all popular rivers around Missoula.

Guided Fishing Trips throughout the Bitterroot Valley catered for all levels of ability, from the raw beginner to the seasoned angler.

Make sure you are in the thick of the action. Fly Fishing Always tours on the Bitteroot River in Montana will take you to the prime locations

A full service guide service and fly shop in Hamilton, MT. Our staff love to fish and love to share recent fishing news.

Guided fly fishing trips on the Bitterroot River throughout the Valley. Select from 1/2- to Full-Day trips, all-inclusive. Excellent references, see our photo gallery.

Offering quality guides, great gear, friendly and professional service, plus an online store. Buy in our store, or online, we give "2% for the Rivers".

Fly shop and expert guide service to give you the best fly fishing experience. Name brand products and secret tips and tricks.

ROW Adventures offers an extensive list of activities. From whitewater rafting and fly fishing to cruises and hikes.

Headquarters for year round adventures around Darby, Montana. All-inclusive packages at "Camp Paradise" or guided trips ala cart.

After learning about the famed Wapiti Waters in Montana for 30 years, allow Jack Mauer to handle all of your fishing dreams become a reality.

Where can I go fishing in the Bitterroot Valley? 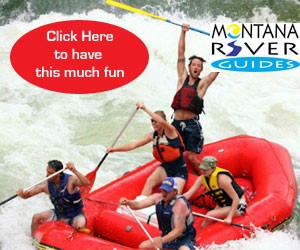